Heather Laura Clarke is an aspiring author who writes women's fiction. As a journalist, she spent more than 15 years writing for newspapers and magazines across North America. She now works full-time as a marketing and communications manager, and remains a proud member of the #5amWritersClub. 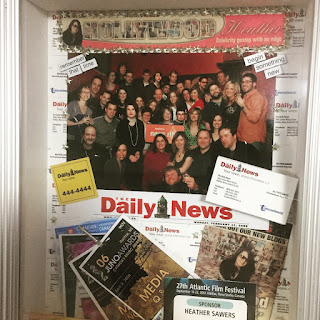 Heather was born and raised in Fall River, Nova Scotia (just outside of Halifax). She graduated with a Bachelor of Journalism Honours (BJH) degree from the University of King's College in 2005.
Shortly after graduation, she began working as a reporter/editor at The Daily News. She was based in the Entertainment department, but also wrote for the News, Homes, Lifestyles, and Sports departments. She wrote a blog called Hollywood Heather, interviewed celebrities, and reviewed plays and concerts.
Yes, it was a freaking dream job.

When the newspaper was shut down in 2008 (cue alllll the tears), Heather began working at Optio Publishing, where she merged her writing talents with a new opportunity in video production, project management, and creating SEO (search engine optimization) strategies. 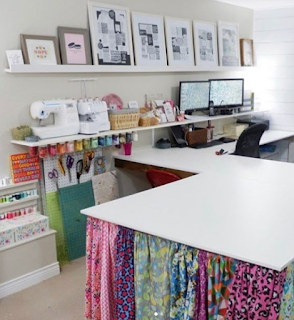 Heather began her freelance career while on maternity leave in 2010, and continued right on freelancing rather than return to in-office work.
She had a second child in 2012 and was back at her keyboard six weeks later, squeezing in interviews and meeting deadlines while her babies napped destroyed their bedrooms.
As her kids started spending a few mornings a week in preschool, she was able to write a little bit more. By the time her youngest entered Primary, she was ecstatic to have six entire hours of silence every single weekday.
Heather doubled down on her freelance career, and her words were appearing in newspapers, magazines, websites, apps, videos, marketing materials, and product packaging around the world.

Always in search of ways to be more like Laura Ingalls Wilder, Heather moved from the city (Bedford) to the country (Truro) where she lives now with her husband, son, and daughter. 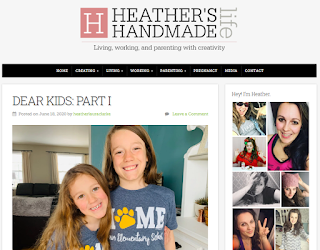 She chronicles her adventures on her blog, Heather's Handmade Life (originally called Laptops to Lullabies). What started as a secret online diary evolved into a blog about balancing family while working from home, and now it's more about Heather's mental health as she strives to live, work, and parent with creativity (and a sense of humor).
She sometimes partners with national brands for giveaways, sponsored posts, and live events. But she also doesn't shy away from talking about difficult topics, like depression, anxiety, antidepressants, and other sunny stuff. She is honest as heck. 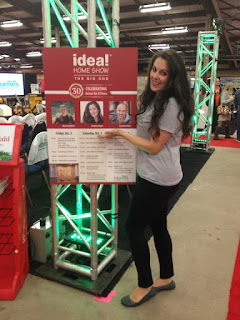 For almost eight years, Heather wrote about her family life in a parenting column called "The Mom Scene," which ran in newspapers across Atlantic Canada. Heather has even been named one of LinkedIn's top Canadian parenting columnists. She made the decision to stop writing this column in the fall of 2021 because her children are now tweens and deserve more privacy.

Heather loves sewing, painting, and crafting items to personalize her home, so for more than six years, she wrote about her projects for a column called "My Handmade Home" that ran in The Chronicle Herald and other newspapers across the SaltWire Network. COVID put a stop to the column, but that's probably a good thing because have you seen the price of lumber lately? Yikes!
THE PIVOT
By 2018, Heather was writing so much for the SaltWire Network's many newspapers that she came on board as a part-time remote staffer in the custom content department. She enjoyed the work so much, she kept upping her weekly hours to meet the demand until she was a full-time employee leading the department, and ultimately the manager of all content marketing across the network. 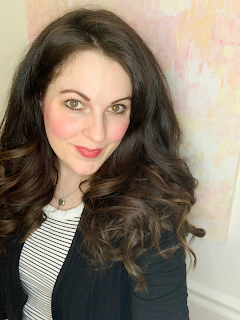 Her talent for content marketing led to an exciting new remote opportunity in January of 2022, and she now works full-time as the Marketing Manager for AffinityClick Inc. out of Ottawa. She has mastered the art of looking very professional from the waist up, beaming through the screen for video calls, while wearing comfy leggings and Crocs below her desk where no one can see. #WorkAtHomeLife
THE EXTRAS
While most of Heather's time is busy with her marketing work and aspiring novelist goals and she no longer takes on freelance clients, she is occasionally available for speaking gigs and professional development seminars on a variety of topics. (These are great because they get her out of her basement.)
She appears as a guest DIYer on TV shows. Sometimes she makes videos, too, and tries hard not to have a triple-chin. 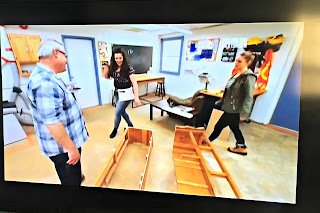 THE BIG GOAL
Heather has been writing fiction since she was eight (don't ask to see the story about the dog with the star-shaped charm on its collar) and queried her first novel in 2009 when she was 25. It was a YA novel about teen pregnancy, and she ironically lost interest in the project the moment she discovered she was pregnant with her first child.
Busy with one baby, and then a second shortly after, Heather didn't revisit writing novels until her children were both preschoolers. She started waking up at dawn to squeeze in some quiet writing time before her little monsters woke up, and it quickly became her favourite time of the day. (Clearly, a member of the #5amWritersClub years before she even knew it existed.)
Heather finished a new novel, but shelved it for personal reasons, and started immediately on another one. Since 2018, she's written two more -- LAST NIGHT, NEXT DOOR and LAST NIGHT, WITH YOU -- and is currently working on LAST NIGHT, WITH THEM. This three-book series is about marriage, motherhood, and monogamy amongst suburban neighbours (and the books can be read in any order, with spoiler-free tie-ins).
She is querying the first two books now and desperately hopes to earn representation from a literary agent so she can push them closer to publication.
THE FUN FACTS
Heather married her high-school sweetheart in a drive-thru wedding chapel in Las Vegas. They had been together eight years at that point, and got married on their dating anniversary (June 9). 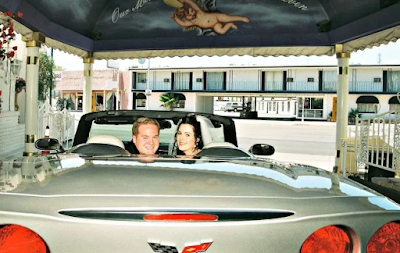 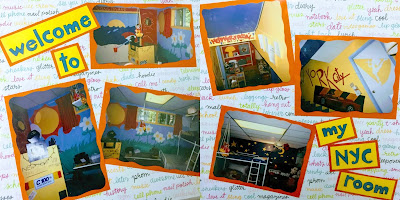 Heather is possibly the world's most longstanding Jennifer Aniston fan, and ran the largest online fan club back before blogs were really "a thing."
Heather can't snap her fingers or whistle, which delights her children (who can do both).
Heather once ran for public office. Not because she particularly wanted to, but someone suggested it and it seemed like an OK idea.
Heather painted her university car inside and out. It caused a scene everywhere she went, especially since she kept a mannequin strapped in the backseat. 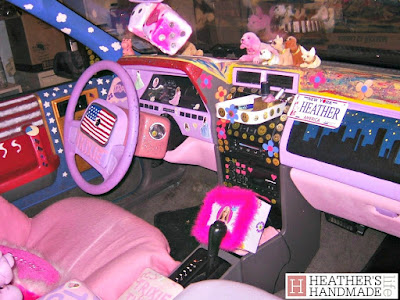 Want to chat with Heather in person? She promises she'll stop referring to herself in the third person. 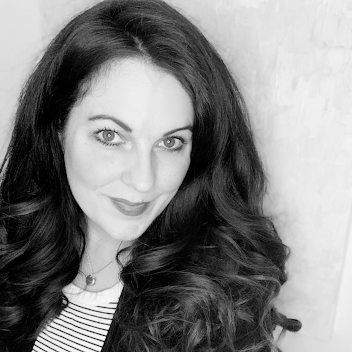