Heather Laura Clarke is a journalist, columnist, blogger and copywriter in Nova Scotia.

Heather Laura Clarke is an award-winning freelance journalist, columnist, blogger, and editor whose work regularly appears in many Canadian newspapers and magazines. She also writes for corporate clients, and she's on a mission to become a novelist, too.

What's up next? My novel! 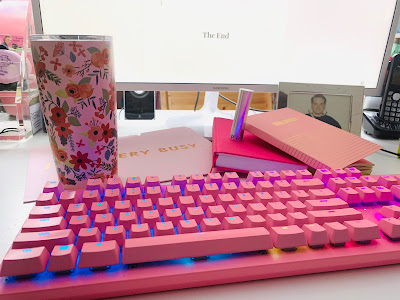 It wasn't the first one I'd write, but it was the first one that would ultimately find its way onto bookstore shelves.
I picked away at the draft throughout the spring, and had 16,000 words by the end of July. By the end of August, I had 38,000 words. I worked at it two more days in November, taking it up to 40,000 words ... and then I just stopped. FOR A FULL FREAKING YEAR.
I still have absolutely no idea why I stopped working on my novel for a year. Busy with "real" work, I suppose. Busy with the kids. Busy with DIY projects so I could write about them.
It was a year later (November 2019) when I got serious about it. I participated in NaNoWriMo for the first time, and shot from 40,000 words to almost 78,000 words. 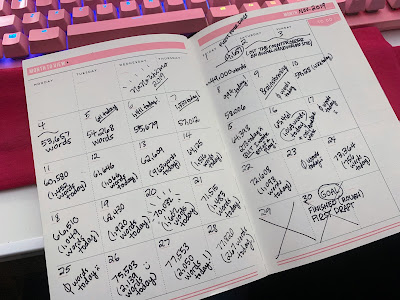 I lost my daily writing streak in December, where I only wrote another 4,000 or so words for the entire month. January was OK -- I was up to 85,000 by the end of the month -- and February was better. I was really starting to make it a habit to work on my novel every possibly chance.
In early March, I hit 100,000 words.
And then the pandemic hit.
Schools closed. Everything closed. I lost my job temporarily. My husband lost his job temporarily. Everything was horrible, all through March and April. I tried to work on my novel a couple of times, but just wound up either crying or not able to focus at all.
I gave it another try in May, and was able to start getting 500 words at a time. It was better than nothing. By the end of May, I was up to 117,000 words.
June is where I really hit my stride, getting up early every morning to write before I started my "real" work writing. I wrote almost every single day in June, and hit 132,000 by the end of the month. It was getting so, so close!
Yesterday, July 4, I officially finished the first draft. It came in at 135,867 words. One hundred and thirty-five thousand, eight hundred and sixty-seven words that took two and a half years to put down.
Now I'm in the editing process. I'm tweaking, adjusting, and perfecting every word so it's ready to show the people who can help me put this novel on shelves where it can be sold. I'm researching literary agents and publishers. I'm excited for what comes next, and trying not to listen to the voice in my head that tells me it's still a long shot.
It doesn't FEEL like a long shot, honestly. Being a published author is something I've dreamed about since I was eight years old. It's been almost 30 years getting to this point -- I'm 36 now -- but it feels good to have arrived.
Stay tuned for the next steps!
And, hey, if you've landed on this portfolio site because you're interested in signing me or publishing this novel, PLEASE LIKE ME. I'm hardworking and unbelievably motivated, and this is only going to be the first novel of many.
Posted by Heather Laura Clarke 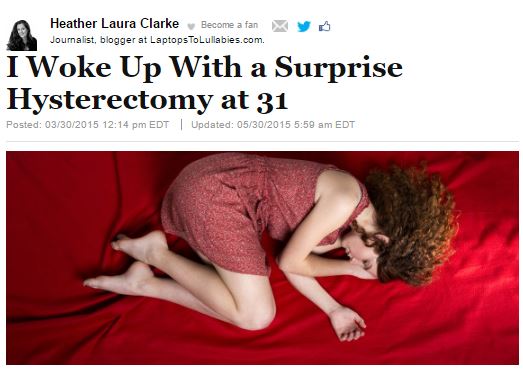 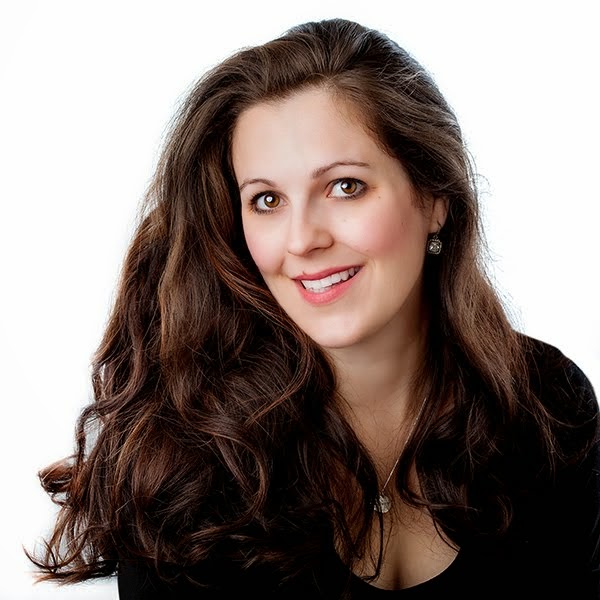 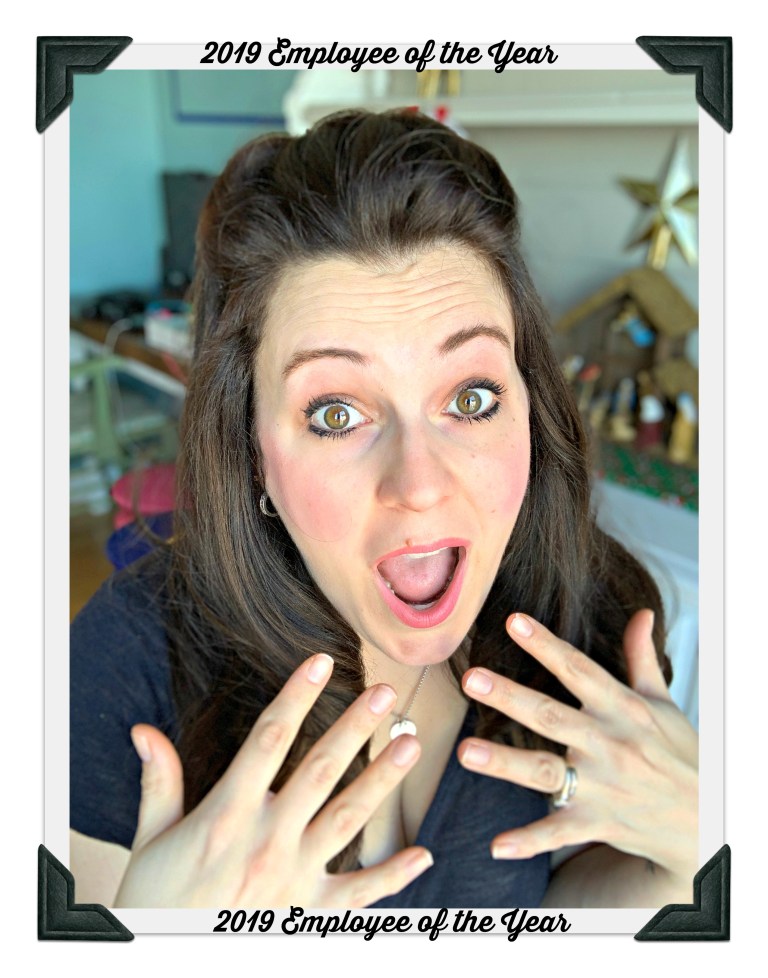 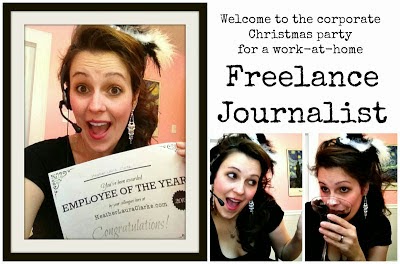